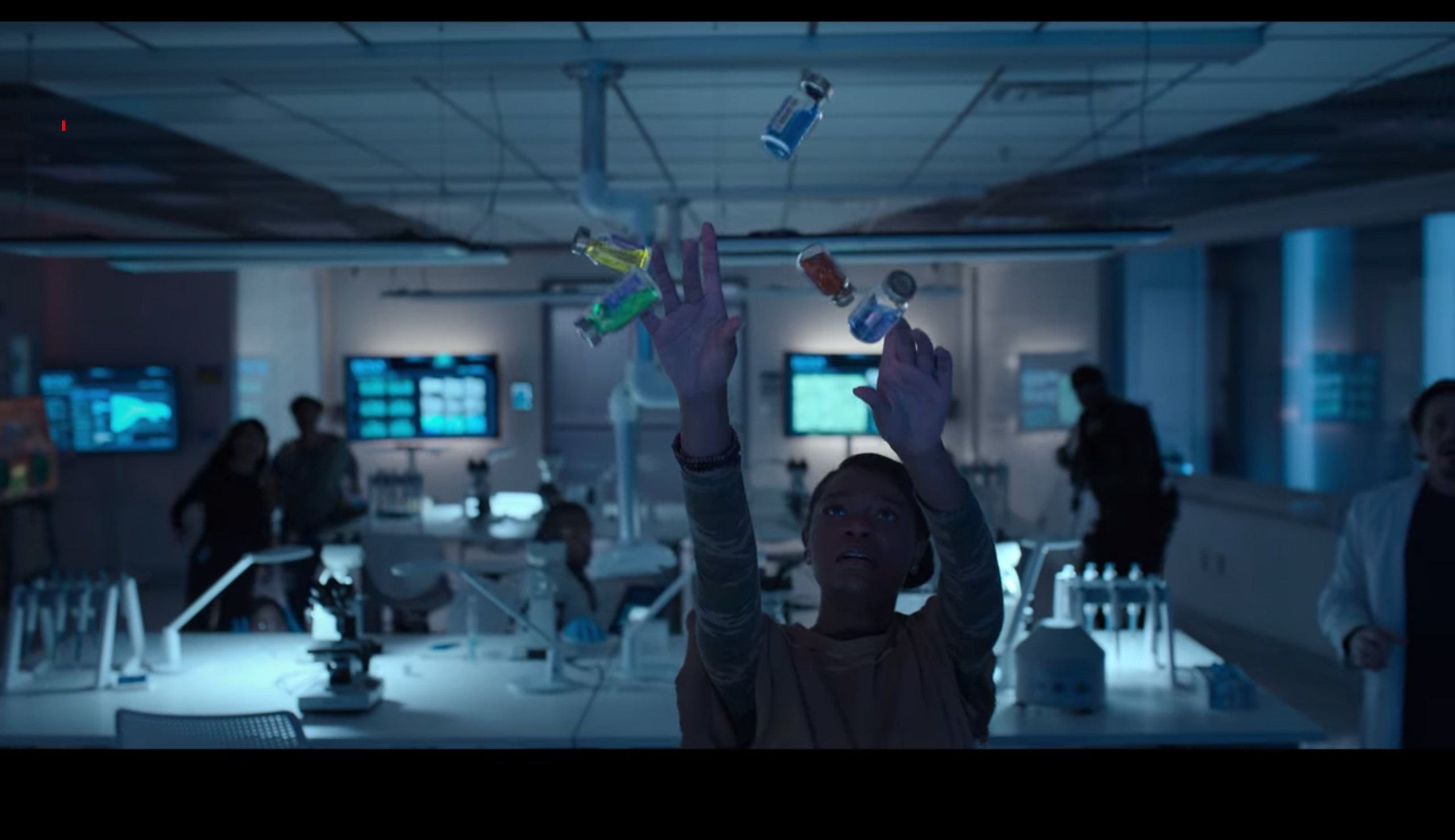 Had to show some love to the young homie Aubriana Davis. She's pleasant to be around, works

hard and if you seen Raising Deon Season 2 you will know she's a phenomenal actor!

When I seen Aubriana that day I was trying plug her in with Ludacris daughter and the Karma's World cartoon because they both attend the same school so I thought they may have known each other.

That's when she told me she's about to be in Rising Deon. She did an amazing job and had such a dope roll that know her career is about to launch!!.

Listen, she hit all the markers of what Will Smith say's in his book of what makes a superstar in a storyline. I'm excitingly watching her hit all those like whoa....She next.

...But now if she could just give Tevin my number, everything will be all good. haha